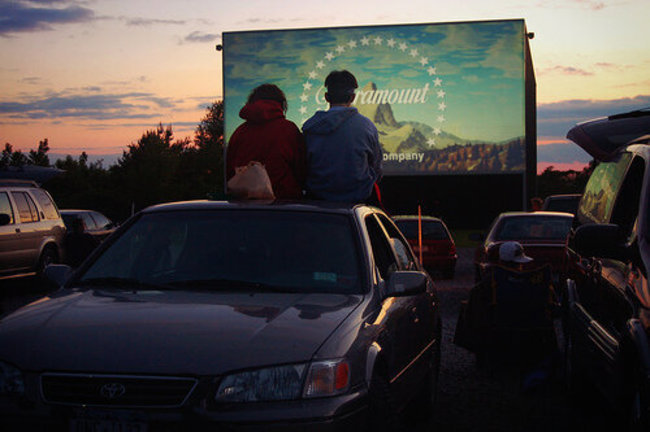 It’s blockbuster season, which means cinephiles are running to the theaters to watch the latest “robots blow up the world” movie or that indie flick playing in an abandoned lot in Brooklyn. However, sometimes watching a movie just isn’t enough. Sometimes you have to geek out at them. These YouTube channels will help you do that. From Top Ten Lists to reviews to cardboard trailers, here are 5 Movie YouTube Channels you need to follow.

From Homemade Movie Trailers to Top Ten Lists, Cinefix has a little bit of everything. Plus, you can get roundtables where the cast talks about different subjects to do with film and review all the latest movies in theaters.
Chris Stuckmann

The best part about Chris Stuckmann is that he knows a lot about movies. Like a lot a lot. His reviews are comprehensive and give you a true idea of whether or not you should see a movie. Plus, he very kindly gives both spoilery and spoiler-free reviews.
Jeremy Jahns

If you’re looking for someone to try to keep up with, then Jeremy Jahns is the guy for you. His quickfire reviews are as entertaining as they are informative and give you a great sense of whether or not you should see a movie.
Cinema Sins

Probably one of the most unique film channels on YouTube, Cinema Sins basically says all the thoughts you had about movies out loud. From your eye roll whenever you hear a narration to the sigh you have when you hear someone say the title of the movie.
Bobby Burns

He is basically the epitome of a film geek. I mean, he cried at the Star Wars: Force Awakens trailer. His videos show that he not only knowledgeable about movies, but he also geeks out at them the same way you do, which makes him a joy to watch.

Get Mashfeed for iPhone to view the “Film Geeks TV” collection.