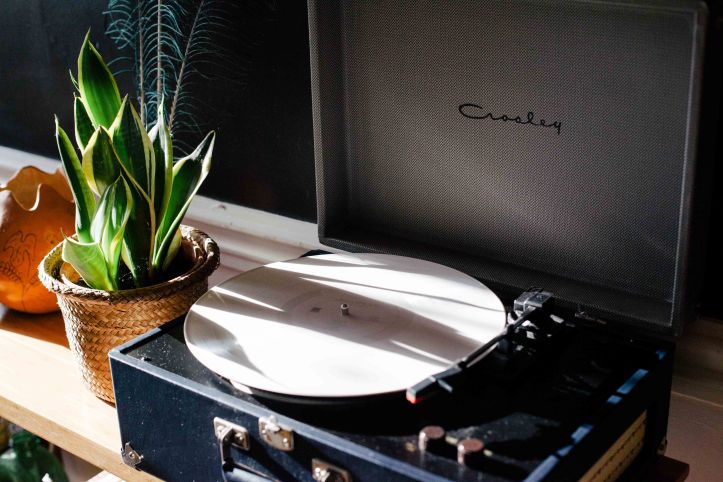 Music is the language that transcends language and everyone can relate to. Every genre comes with its own culture and intricacies. Sometimes it takes a music nerd to notice and appreciate them. That’s why these music reviewers are so fun to watch. They’re informative, insightful, and damn entertaining. They’re also hilarious in their delivery and do the heavy lifting so we know exactly what to listen to.

Funny, charming, and basically the music nerd you want to be watching, Anthony gives insightful reviews that are so well informed and all while being absolutely hilarious.

If Hip Hop is your jam, then this channel is for you. The panelists on this channel discuss hip hop in both the technical and cultural context with reviews, conversations, and best-of lists.

What’s so great about this channel is that the narrator is so insightful, intelligent, and entertaining when it comes to music, but he’s also hilarious and has a British accent which makes everything automatically sound important.

Basically the How-To Basic of music reviews. The usually less than thirty second reviews tell you everything you need to know about an album and whether you should bother listening or not.

Get Mashfeed for iPhone to view the complete Music Review TV collection!